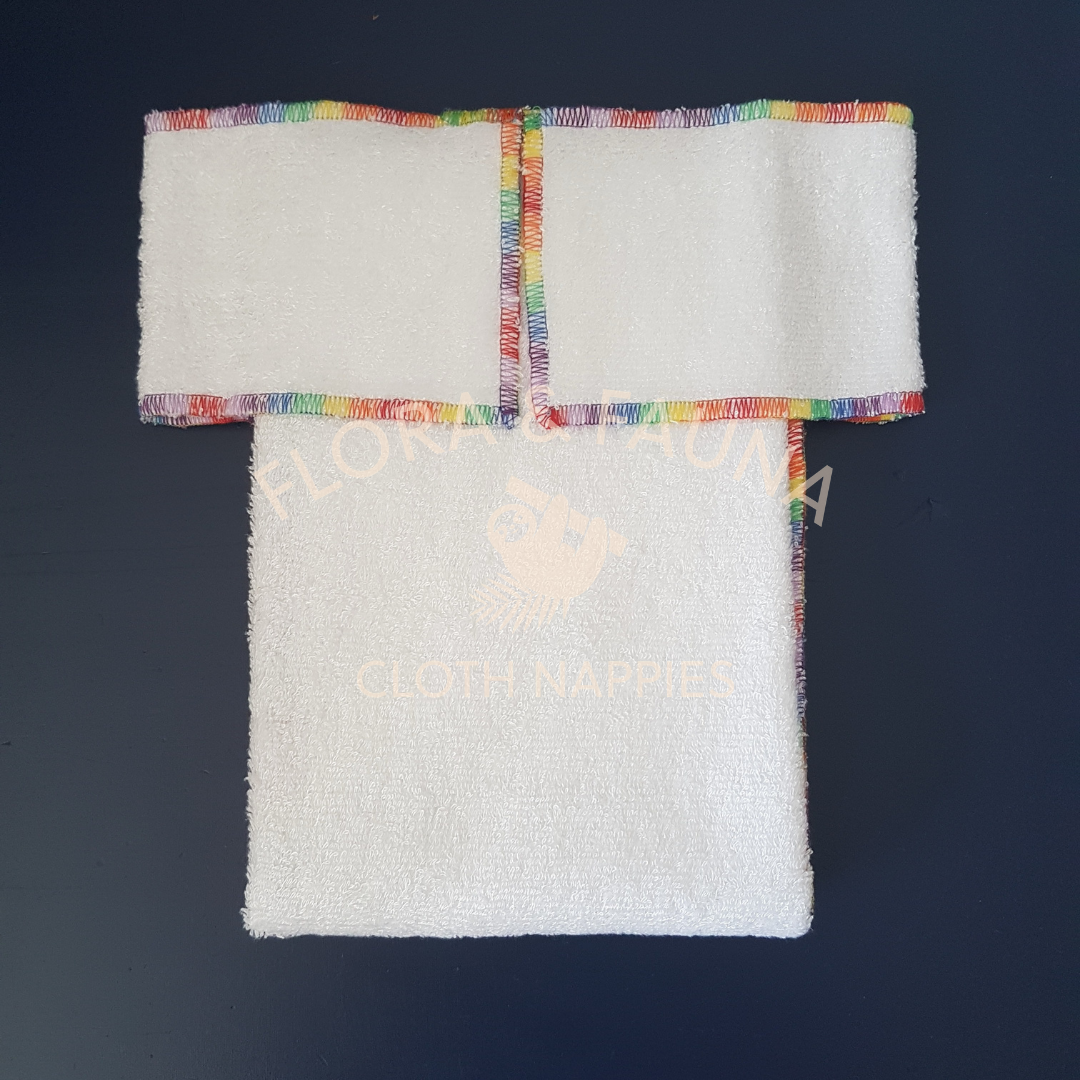 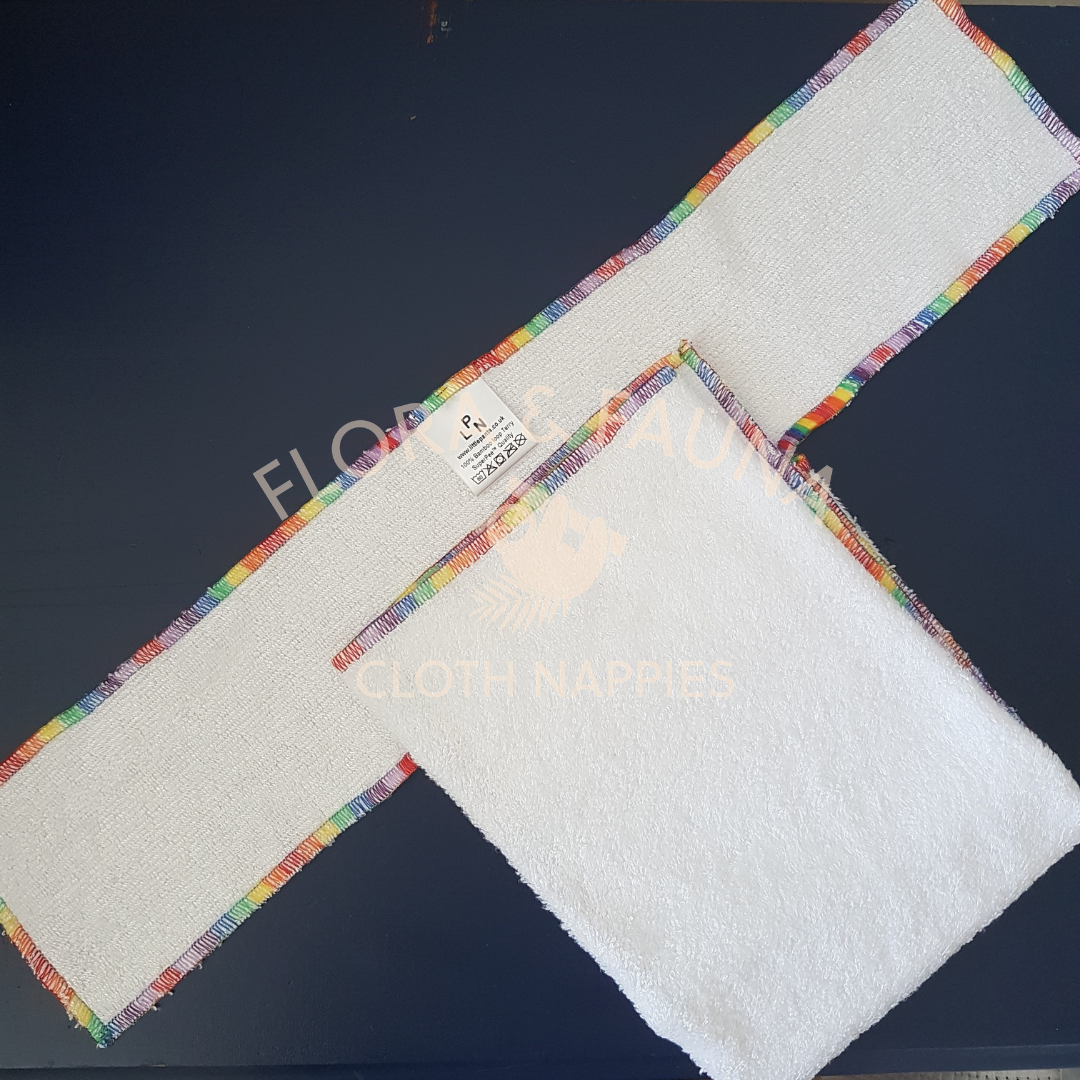 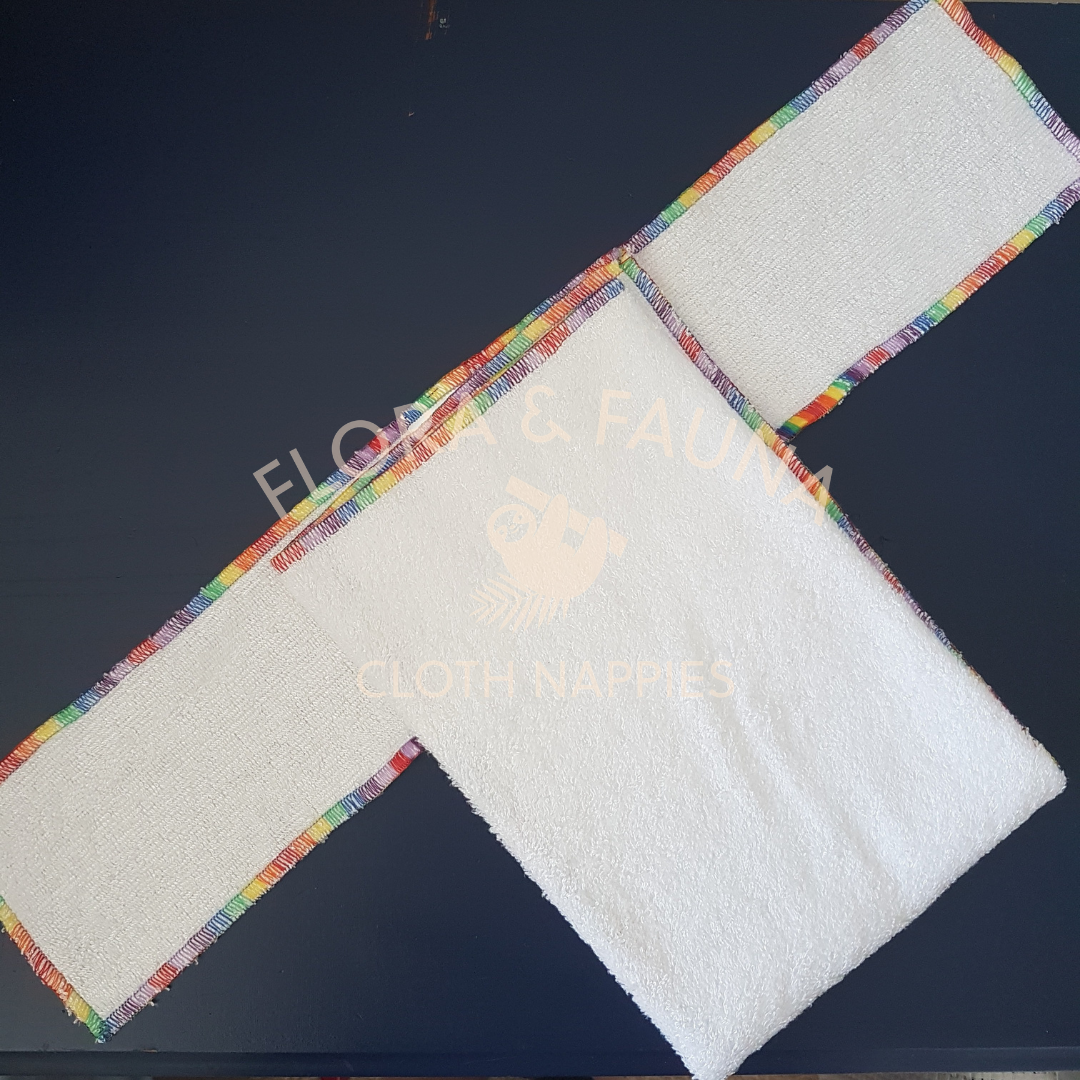 Preflat Nappies from Little Pants are a cross between a terry nappy and a shaped nappy.  They require minimal folding to make into a nappy unlike a standard terry square.  Handmade from Little Pants own Bamboo SuperPee(™) fabric.

The size guidance is smaller than it would be for a standard for a terry square.  This is because a terry square is folded down into a smaller size whereas a preflat is folded less and the resulting nappy is larger.

The fabric is 100% bamboo loop woven onto a polyester frame leaving a total composition of 90% bamboo and 10% polyester.  The fabric is Oeko-Tex certified.

The preflat nappy dries as quickly as a bamboo terry nappy because, like the terry, it unfolds into a single layer. 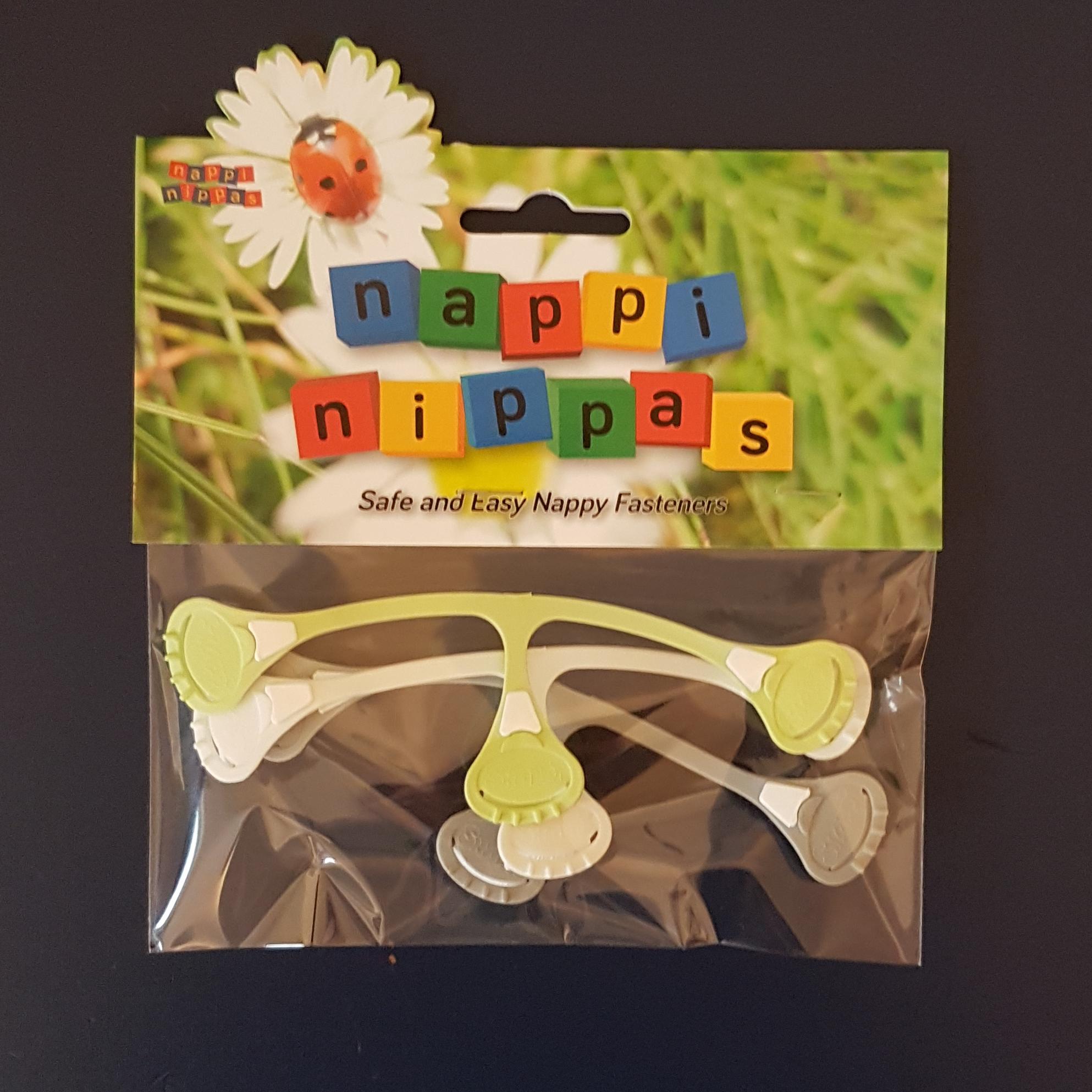